maaliskuuta 05, 2014
Ok, I'm going to talk about something that I've though about for a looong long time now, and mostly because I just want to get it down somewhere. There has been a lot of conversation about body, looks and cosplay, but this isn't about that discussion. (My thoughts on that can be summarized with 'cosplay what ever the hell you want')

This is about cosplay and what it can do to your bodyimage, and it's going to be a bit personal.

I grew up thinking that I was ugly. When I was a teen, one of my biggest tragedies was that I didn't look like a model. I didn't have the face, or tall slender body, or anything that was marketed as beautiful. Since I lived in a really small town before the internet and social media grew to what it is today, and my life was otherwise quite secure yeah I sometimes cried over how ugly I am. I always thought I was a rather rational girl, and I knew the women and girls on media were highly modified, but it still didn't stop them from effecting me. Since that was all I saw, even the knowledge of the reality didn't comfort much. I was never told I look beautiful, but I heard that being said about other girls often. 'Oh she's so pretty', 'X and Y both fancy her, and I don't wonder', that kinds of things. Even when I started seeing my boyfriend he had a hard time convincing me he really though I was pretty.

So I never considered myself to be much, though I really secretly hoped I would be. Not beautiful, but at least like the others. I mean who doesn't want to be pretty, or to be called so? I didn't really have the confidence to play with clothes or hair or make up... Truth be told I was a really boring looking highschooler. I payed more attention to hiding rather than expressing myself. This was also time before digital cameras and cellphones with cameras became part of everyday life. You couldn't take a million shots and choose the one where you looked the least goofy. You didn't even take photos that often because you also had to pay for them to be developed. It's really different now.

When I first got interested in cosplay I thought also about what I would and would not dare to do. Looking back I think a large part of wanting to cosplay came from starting to want to express myself in some way. Of course a large part of the enjoyment for me comes from the crafting, but I'm thinking it must be an equally driving force behind it as well. To be something you might not otherwise dare to be, or try things you normally aren't. To try if you could be something.

With cosplay has come fact that a large part of it is sharing and taking photos of your costumes, or videos, you name it. I have always been really shy and timid, I'm not pretty, I can't dance, I can't pose, I don't know how to be smooth, I look dumm in photos... But it's been kind of a must learn situation from there. If I want a good picture I need to learn to pose. If I want that photo with a pretty face, learn to make a pretty face. And you know what? It works. At least it has been for me which has been superb, I'm not lying. I just got photos from a photoshoot, and even though I don't look like a model, I don't hate my face in any of the pictures. Of course those are just the top cream of the shoot, I'm sure there were more than triple the amount of pics that I would wish never to be caressed by anyone's eye-whites, but still a handfull of  photos where I don't hate, where I actually like my face, is amazing.
And of course the biggest change isn't on my face, though learning to be comfortable in front of a camera does wonders, but on my attitude and confidence.

The same goes without saying about my body and how I've always viewed it. I'm short, I have a longish too straight back and stumpy legs, a pretty general finnish bodytype with no booty to mention nor narrow waist(that hourglass silhouette that's so coveted) and I have always thought my shoulders to be too wide to my tastes. I used to wear two pieces to the beach because I wanted to wear a two piece, not because I would feel good in wearing one. Last summer was the first time ever, I felt good in a two piece. And I think part of all this also comes from being a bit older and not actually caring as much as I did when I was a teen about what others think and that I would need to look a certain way to be accepted. I have friends now, who tell me without hesitation that I look good in something. I started going to the gym because I though I want to make the best of my cosplays. And it's not that it'd made any difference, at least yet, but it's made me feel better about myself.

We can retake photos as many times as we want, until were we're happy with the result. Some people are photogenic by default, but taking a good photo has required a lot of learning from me, and there still is a long way to go. All this has also made me look at the bad photos, to learn from them, and be happy about the good ones. The whole process has helped me accept how I look and try to find ways that I could make me even better and happier me. I also compare my photos a lot to other people, and the feeling that you're just as good is so relieving. Not because I 'have' to be pretty, but because growing up thinking you'll never fill the expectations is not healthy.
So telling your friends they look good is really important. I don't do it often enough, I'm still a bit socially awkward  but I try. Not photoshopping our models is important. Because even when you know all the pictures are edited, it's not enough. And post like these are important, not that we can ogle at the imperfections, but so that we can see we're all just as fine and feel good about it. 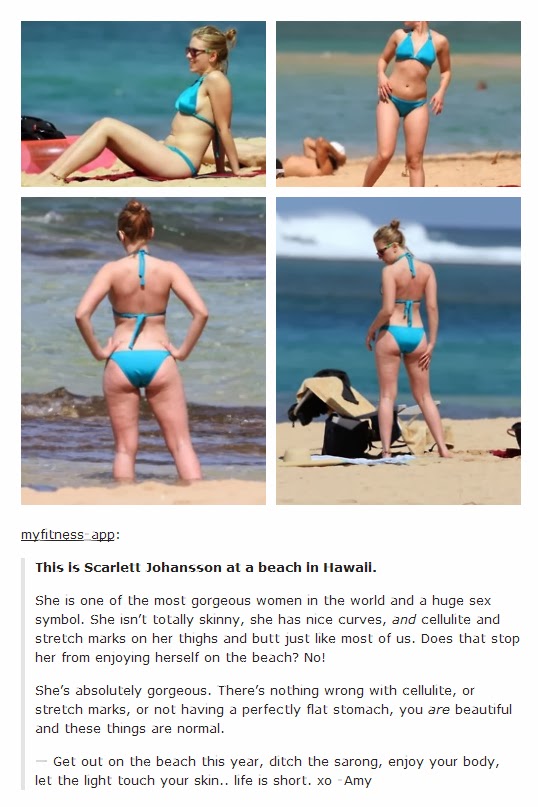 All this also made me think why has my looks been so important to me, when if you ask me I don't think they should be. Maybe it's because it is everywhere in media. Even politicians and athletes are being judged on their looks so why am I so surprised I've felt so pressured about looks all my life. It's been a large chunk of my selfesteem issues, but I'm just glad cosplay has helped in it's part me to accept my self better. Now only if it could help with all my other issues.

Edit: I wanted to add a small disclaimer here pointing out that I'm talking specifically of self-esteem from the point of view of looks and how it's affected my thoughts on my own appearance, and I wish people don't take this in a way that my self-esteem would be completely based on my looks. It's only a small part of a big picture, and I didn't want to cover too much since confidence&skills/social is usually much more openly discussed anyway. So here I focused on selfesteem, cosplay&looks, not selfesteem in general.
cosplay I have an opinion 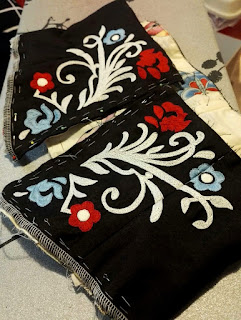 I finished Snow White nicely before Tracon so here's some insight on the rest of the process with some good ol' making of -photos to go along. 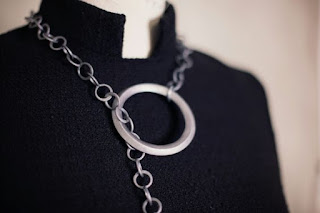 I have a ton of costumes I want to make so when I go to a fabric store I always keep my eyes open for opportunities like discounts and just simply perfect fabrics. Earlier this year I visited Turku for work and found this great Sansa fabric for a really good price, and that's how I ended up doing it at this point. There are at least three costumes from Sansa I really want to make, and this was in all honesty at the bottom of that list but I'm still happy to have it made. 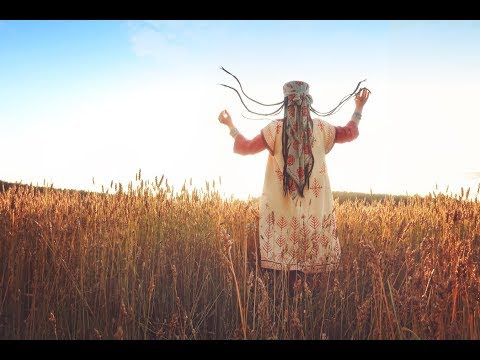 We went to have a long, long looooong over due horsie photoshoot with Mialiina, and I recently got a new Canon Gx7 for vlogging and travel purposes so I wanted to start and try to test that out. I'm patiently and eagerly waiting to see the actual results of the shoot, but here's a silly little vid of the day ^^


(I just felt like doing the make up part in the beginning, it's not the complete routine with all the products shown here. Just trying to learn how to film different things. Also I'm still trying to learn the settings so sorry about that too.)